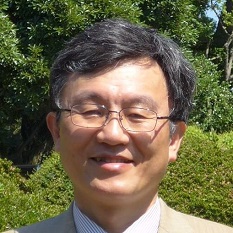 After working for eleven years as a researcher and economist in the Japanese government and at J.P. Morgan, Takashi Oshio started his academic career from 1994 and has been serving at Hitostubashi University since 2009 as a professor at the Institute of Economic Research. He obtained a Ph. D. in international public policy from Osaka University in 2002. His research has largely focused on social security, income distribution, education policy, and other issues related to public finance. For health and medical issues, his interests are in public health, social epidemiology, and occupational health, all expected to make a great contributions through an interdisciplinary approach. He has published several journal articles in these fields and has published more than ten books in Japanese, including Welfare Analysis of Income Redistribution （2010, Nihon Hyoronsha） and Determinants of Happiness （2014, Nikkei Newspaper Press）.