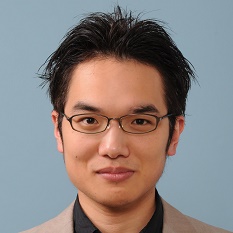 Ataru IGARASHI, Ph. D. is working as an associate professor Unit of Public Health and Preventive Medicine, Yokohama City University of Medicine from 2019, after served at the Department of Drug Policy and Management, Graduate School of Pharmaceutical Sciences, The University of Tokyo from 2008. He graduated from the Faculty of Pharmaceutical Sciences, The University of Tokyo and got the license of pharmacist on 2002. He started his job in The University of Tokyo as assistant professor, just after he got his Ph.D. degree on 2008. His areas of expertise are health economics, pharmacoeconomics. Several results of his research, such as vaccination policies, anti-smoking policies and some medications, were partially considered in governmental decision making process.